My DH passed on August 20th. He had cancer which was diagnosed  late July and it had spread to so many organs. He had been unwell for a long time and then there was nothing that could be done.
Sid said he was not afraid to die. He accepted his path. He said death was transfiguration. There was time for us to say goodbye and hug and hold hands and say how much we loved each other on every visit. There was time to know this was our goodbyes. 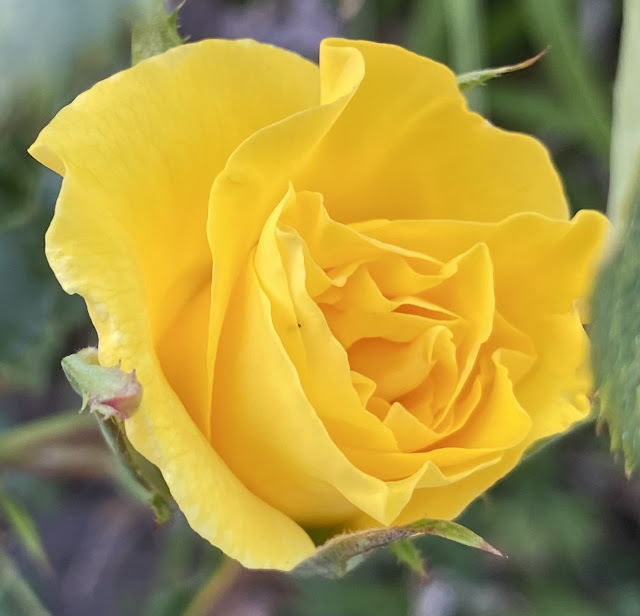 Each of his brothers and their wives and his sister came to to the coast to visit him while he was able to talk and they all were able to say their goodbyes, each on a different day as did my sister and her husband.
Close friends were able to say goodbye or write or phoned and I told him who sent their love. I talked to other family to let them know.
So many words unsaid, so many plans did not happen. He was in hospice and was not in pain, was sedated and then was gone. The nurses were very kind. The doctor who phoned immediately after he died was kind. The funeral chapel was kind and had they provided lists written out clearly that needed to be followed.  Family and friends have been supportive.
I don't think we are ready for losing our beloved life partner and the changes and work that must be done after.
I am fortunate that my son and his son, my dear grandson live with me and I have them for support as I support them. DGS started collage this week. DS will be starting a work at home job later this month. I am the executor for my DH and took care of the immediate necessary work before the end of August. There are many jobs I must do to complete the executor's duties. I have time to grieve and think and write down each task I must do.
I have found that the brain knows what I should be doing next but the emotions often do not cooperate. Tears turn into sobs and my chest heaves. I notice that I do this when I am alone and not when I am with the boys. Grateful for that.
A dear friend wrote a history of Sid's life history as a teacher and I will share it in another post.
Hugs my Friends.
Joy
Posted by Joy@aVintageGreen at 11:24 AM

Email ThisBlogThis!Share to TwitterShare to FacebookShare to Pinterest
Labels: DH Sid has passed