Something new to explore, motorcycle licence plates. The three below were recovered from a private truck/dumpster that belongs to my young friend A.  He had picked up, along with a great deal of other interesting clear out and remove items bike helmets, a somewhat damaged scooter type bike, a gas can, various metal signs.... and his mom did the rescuing. 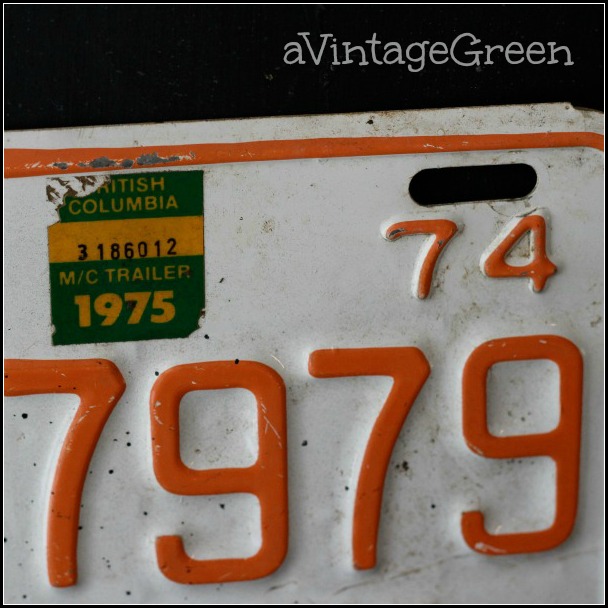 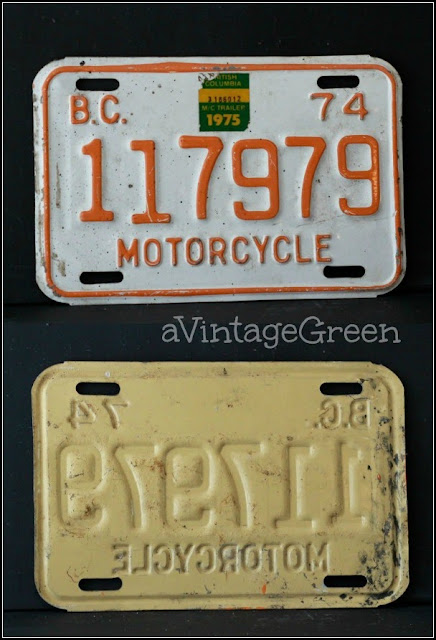 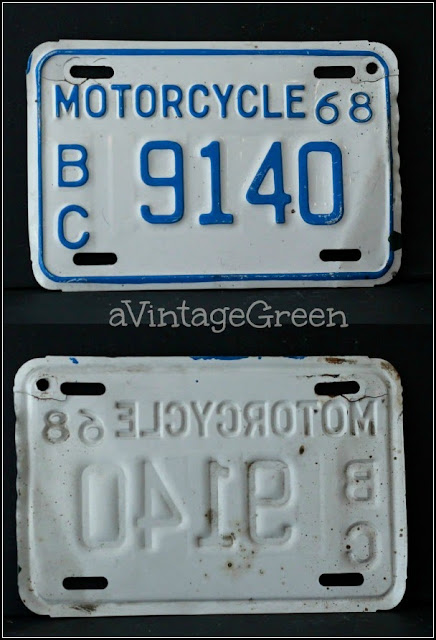 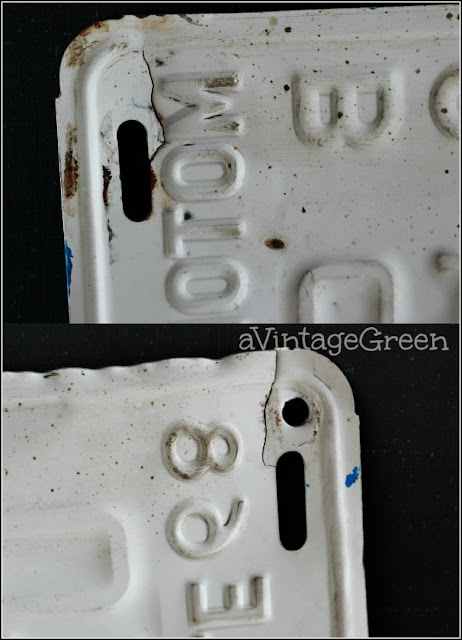 including one from
1969, a memorable year for us.
(DH became DH and I became DW)

Only ' sort of' motorcycle I've even driven was a scooter that my Dad used to drive around town (to save on gas) in the late 1960's. I loved riding that bike but I should have taken lessons, I got a leg burn from the exhaust pipe that ended my scooter riding. Pre-helmet time. 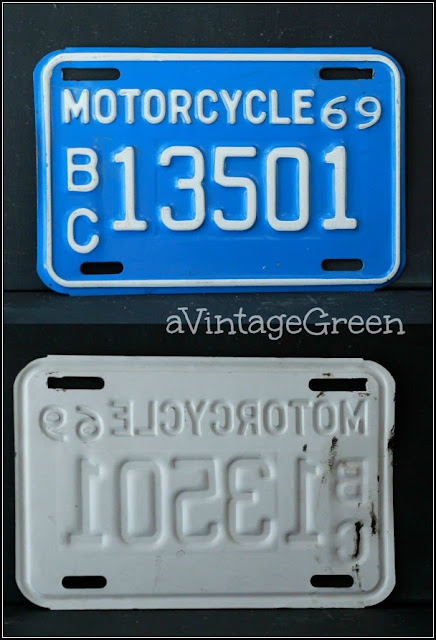 Here are the two licence plates, 1968 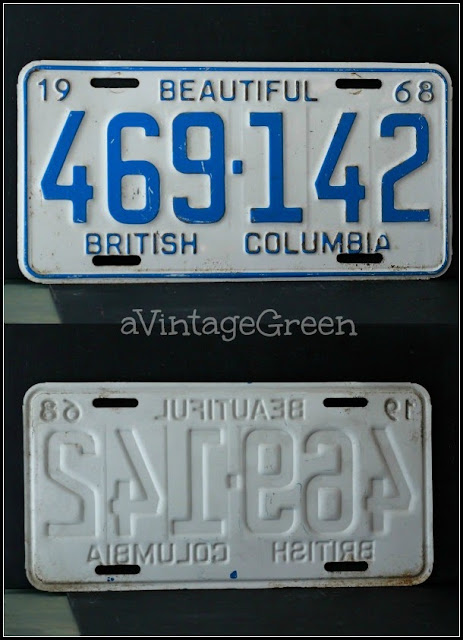 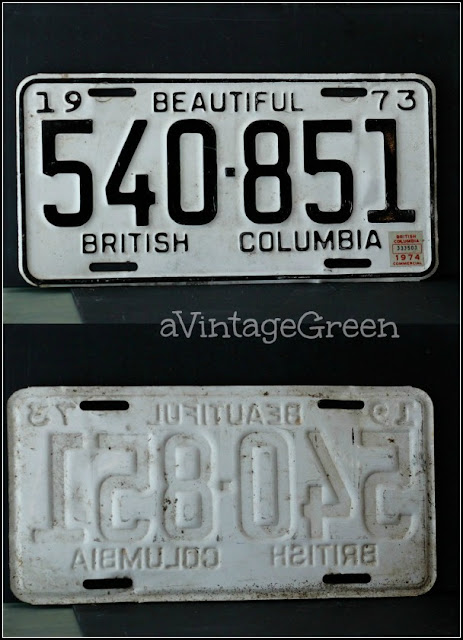 I love the close up details. Metal, rusty, funky. 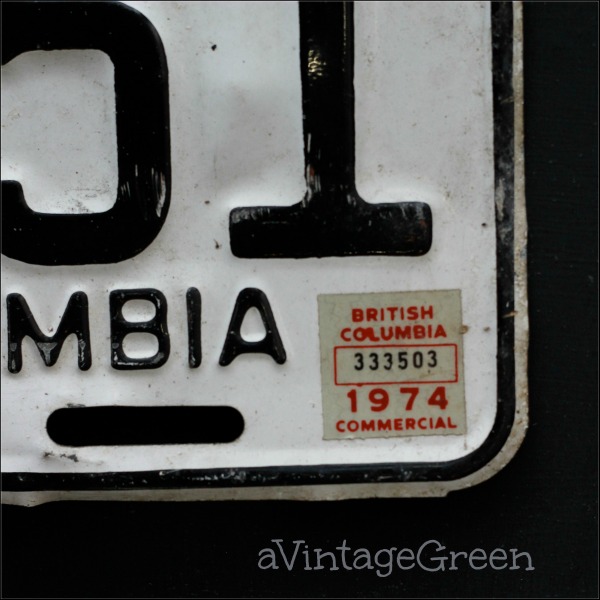 Snippets of the past. A bit of history.