There is header hope after the demise of Picnik. Brenda of Cozy Little House wrote a great tutorial today on using iPiccy which has COLLAGES. Following her tutorial I made the collage (below) and then added text with PicMonkey, and as I practice more with iPiccy I find that they also have text. More than meets the eye. 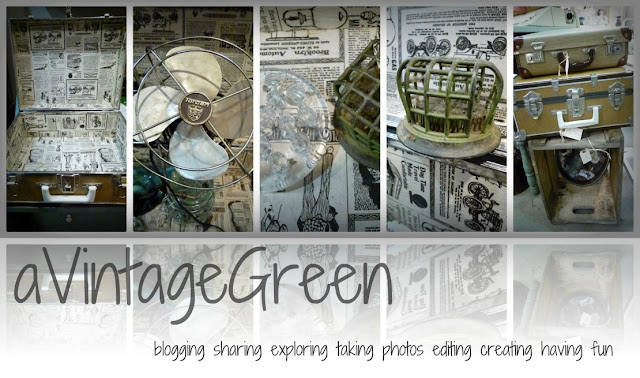 Following Brenda's tutorial was easy. Very clear instructions from Adobe Flash Player took a few minutes [Mac uploading issues] for hosting pictures on one's own hard drive and restarting the browser took a couple of extra minutes but that was 'one time only'. After that everything went smoothly. Big WOW. I am happy.

I do notice that the collages are quite large . The next one I pixel sized it as low as it would go on the program. (see last picture for more 'learning' about Blender). 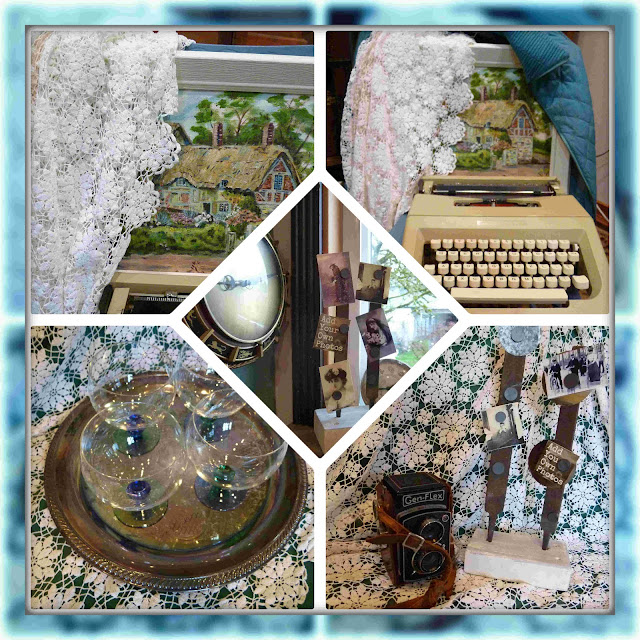 The above is with mirror frame. 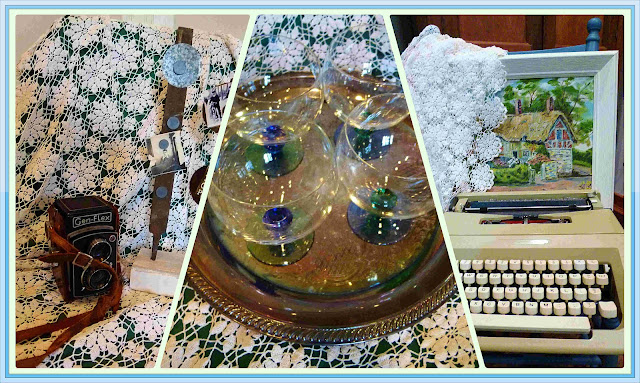 This has a few editing changes and a different frame, museum I think.
So, collages are back, thanks to iPiccy
and Brenda of Cozy Little House for writing the tutorial.

Then I went back again and made one more collage
and discovered what "Blender" meant. 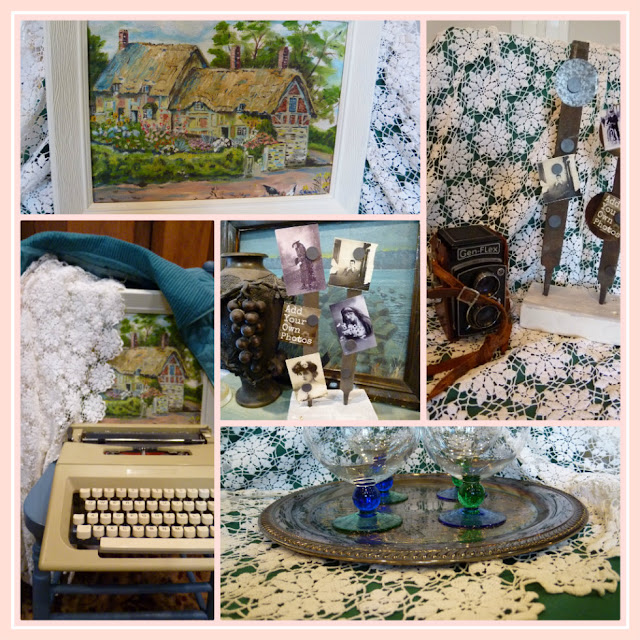 After making the collage I clicked on Blender and it allowed me to group the collage pictures into one picture and then resize the collage (I picked 980).
So, the problem with resizing is also solved.
Linking with:
French Country Cottage
The Thrifty Grove
At the Picket Fence
A Little Knick Knack
Stuff and Nonsense
Common Ground
The Charm of Home
The Vintage Farmhouse
The Shabby Nest Frugal Friday
Sassy Sites
My Romantic Home Show and Tell Friday
504 Main by Holly Lefevre
Embracing Change
Posted by Joy@aVintageGreen at 10:37 AM