I saw a post that Mamie Jane wrote about creating a photo display. Fell in love with the idea. Set about finding the pieces needed to make my own photo display. 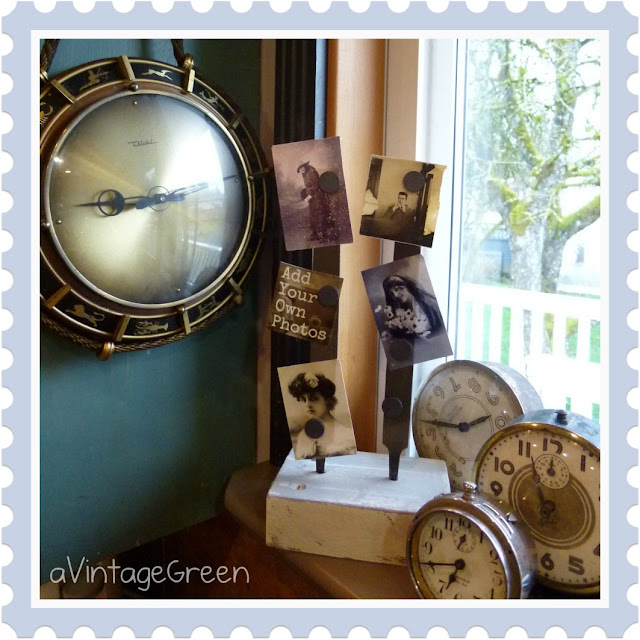 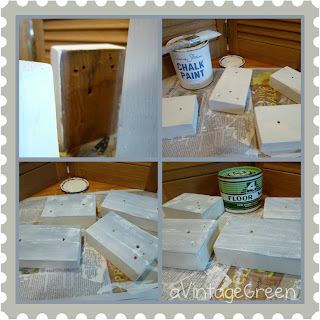 Three weeks ago I found a box of worn out saw files at a garage sale and bought 10. Took awhile to find some old pieces of 2x4 that were well used. Found four. Already had the chalk paint, brush, wax, drill, hammer. At a garage sale last weekend I picked up four packages of magnets.

I painted the blocks of wood with 2 coats of ASCP Old White, then added Paris Grey to the tops. When they dried I dry brushed on some streaks of Old White. Later I used clear wax and buffed the wood. 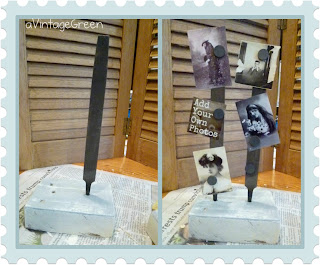 Went online to Graphics Fairy and collected six 'photo' prints. Loaded them into iPhoto and duplicated then printed the batch out as a proof sheet. Found a photo in my digital collection from a few years ago and used PicMonkey to change the photo to 'old fashioned' and added text (Add Your Own Photo), duplicated and printed a proof sheet. The pieces of the project were ready to put together.


The files  were pounded into the holes that DH drilled in the pieces of 2x4.

I cut the photos out and stuck them to the files with magnets just to see how they would look. I put four sets of file picture displays together. Then I played around with different backgrounds. I think the file/magnet combination would be useful for holding recipes and many other small display items.

Supply list:
Metal Saw Files
Blocks of much used 2x4 pieces (any wood that would support the files will work)
ASCP (Old White and Paris Gray) or any latex paint you have on hand
Paint Brush
Wax and buffing cloth
Electric Drill, Hammer
Round magnets
Old pictures (thank you Graphics Fairy) and scissors.

Collages by Picnik, A program that has made displaying pictures, adding watermarks, adding frames and using special effects so effortless. Thank you Picnik and adeaux. 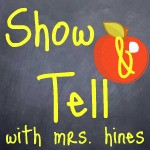