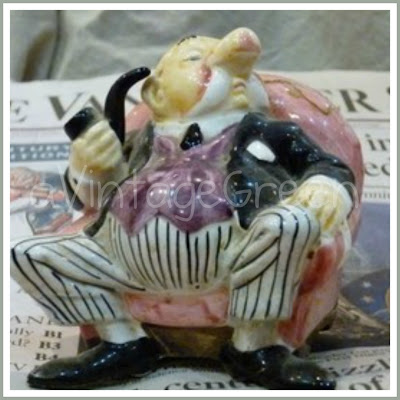 Figurines based on the characters created by Len Norris.

My personal collection:
Naughty children, stereotyped public workers and perhaps Norris, as the old gentleman in the chair.

Some of his cartoon characters were produced as figurines. I have been collecting the little fellows for years and thought I would share a few of them today. 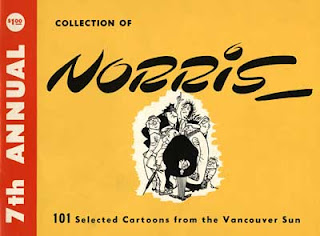 SFU University has a collection of 1660 original Norris Cartoons and writes about Len Norris' history  here. The Literary Tourist published one photo from the SFU collection here. Some of the collection from SFU can be seen here.

The British Gentleman as envisioned by the West End resident, exaggerated. 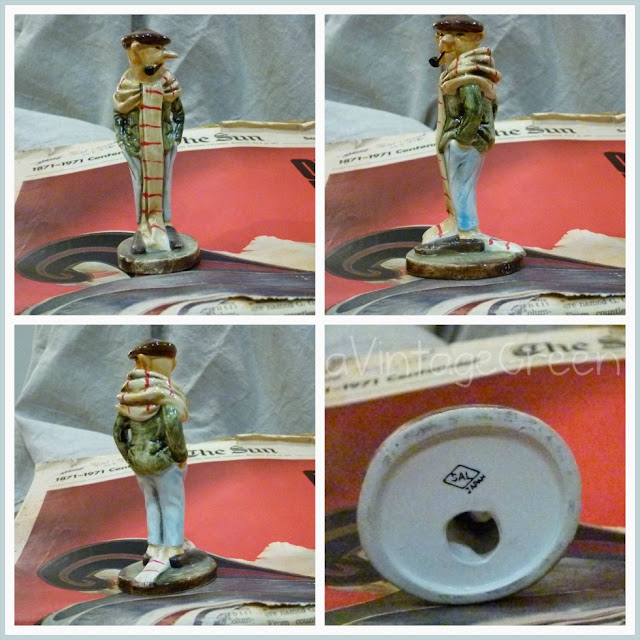 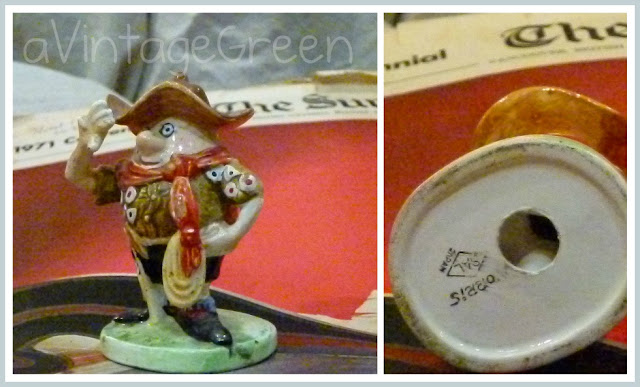 with the scamp and the shy boy. 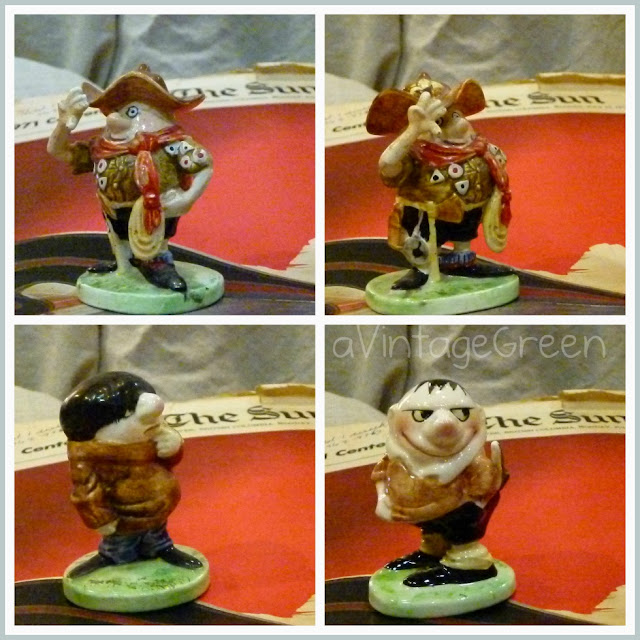 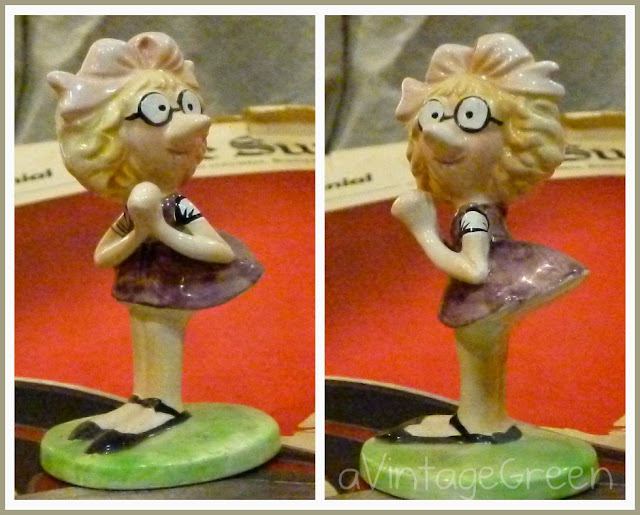 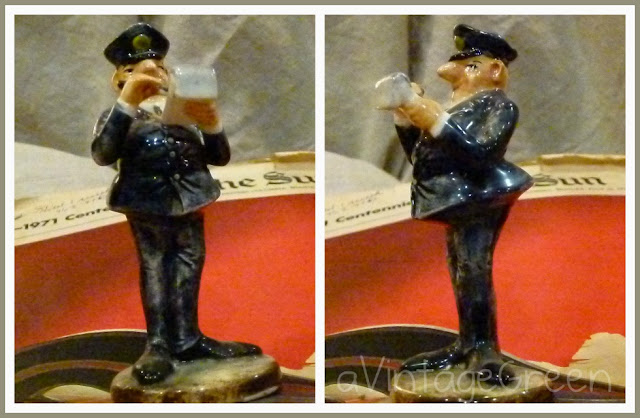 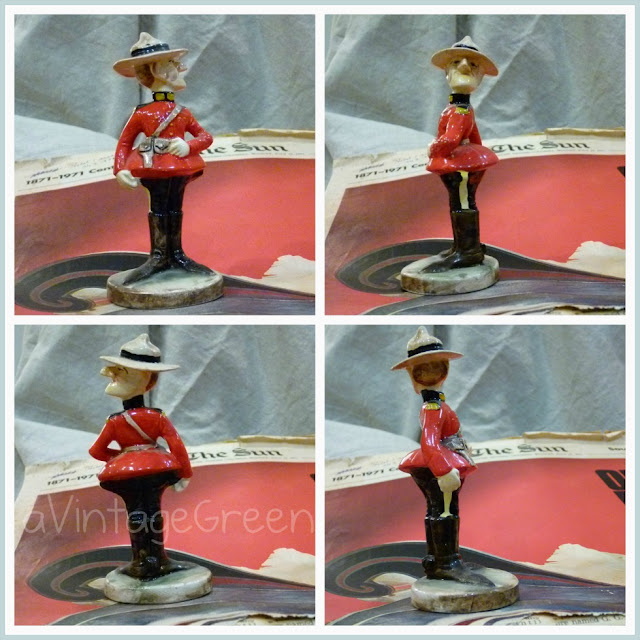