Leap Year. I copied this from Wikipedia: 2012 (MMXII) is a leap year that started on a Sunday in the Gregorian calendar, and it is the current year. It is the 2012th year of the Common Era (CE) and Anno Domini (AD) designations, the 12th year of the 3rd millennium and of the 21st century, and the 3rd of the 2010s. 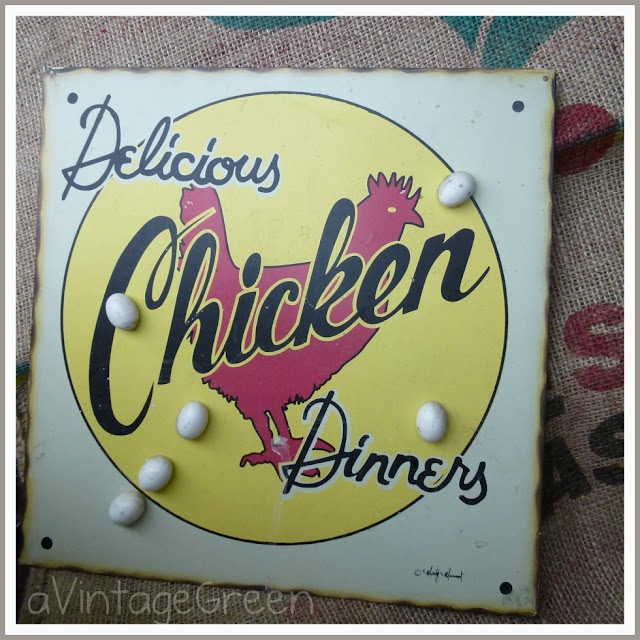 It was my DS's 32nd birthday on Monday. First one I've missed ever. Chinese and cake when I get home.

Yesterday was 6 hours out travelling around Gibsons and Sechelt with my sister. We visited Salish Soils Inc., like sea soil (soil made from fish and forest finds) They are in their first year of operation (Landscape, Aggregate and Materials) and Jim, one of the owners, gave us a very good tour including the large raised beds garden they have on the lower area of the yard and told us about the very successful larger garden that was an employment grant project last year up on the plateau. Got a sticker. 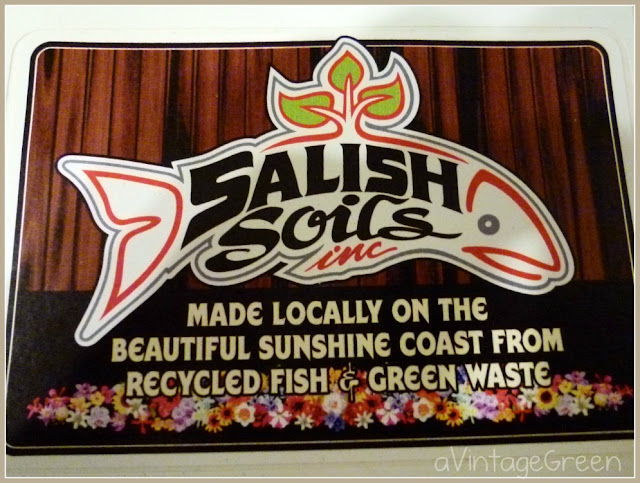 Went to Restore, SallyAnn's and two other thrift stores. I haven't spent a day thrifting for a long time and enjoyed every minute. 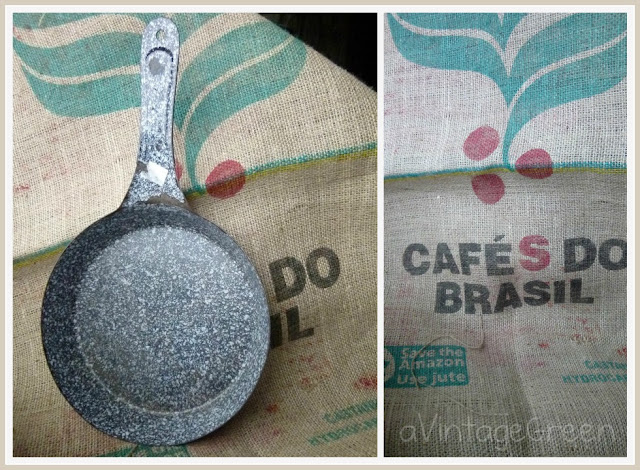 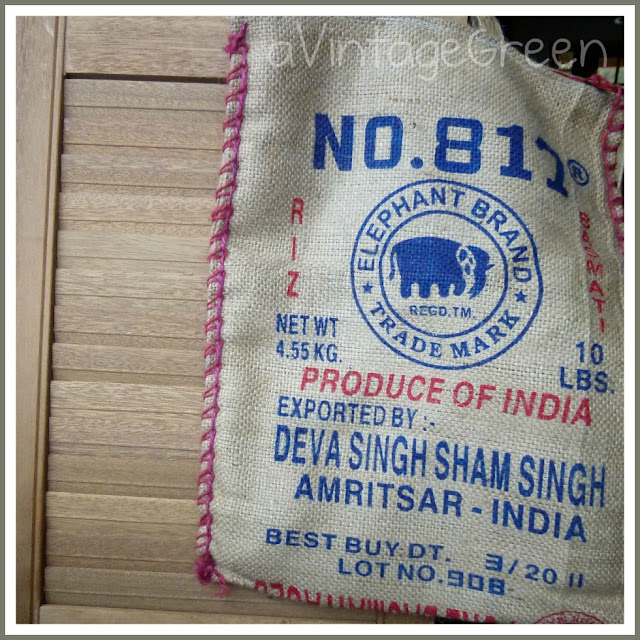 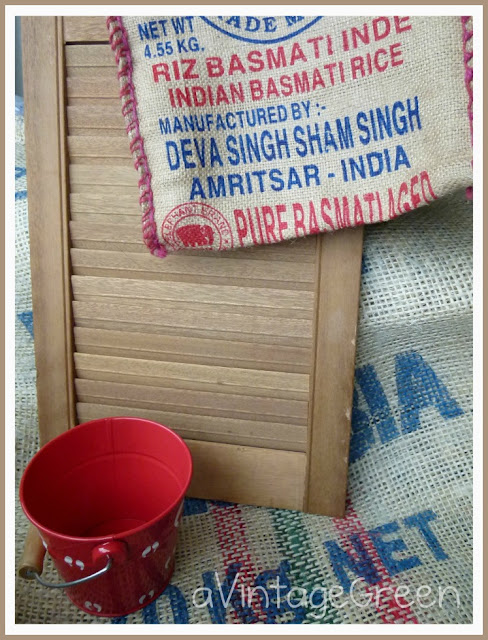 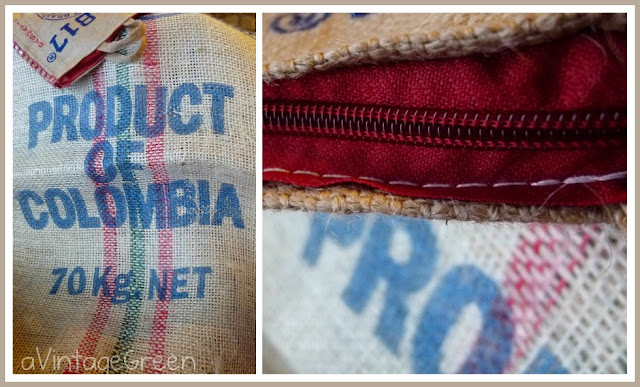 Linking with:
Her Library Adventures
Sisters of the Wild West
The Shabby Nest
Momma Hens Coop
Junker Newbie: Would You Buy It Wednesday
Apron Thrift Girl: Thrift Share Monday
Type A Decorating: Anything Goes #58
Elizabeth & Co: Be Inspired
House of Grace: Twice Owned
A Diamond in the Stuff: Time to Shine
DIY by Design: Winter Blues
{Primp} Your Stuff Wednesday #37
BunnyJeans Blog Hop #29
Posted by Joy@aVintageGreen at 7:00 AM