Welcome to Janice from Curtains in My Tree.
I went over and took pictures of the Royality Mugs
I have in my booth at Village Antiques Mall yesterday.
Since today is the Royal Wedding
of Prince Andrew to Catherine Elizabeth Middleton, now the
Duke and Duchess of Cambridge.
It seemed like a good idea.
Royalty Mugs
King George VI and Queen Elizabeth 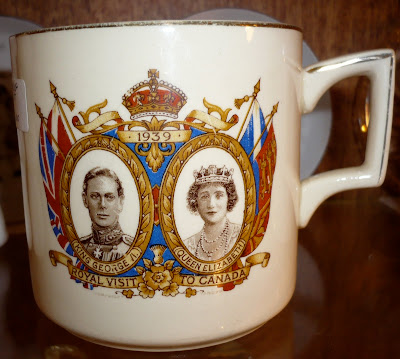 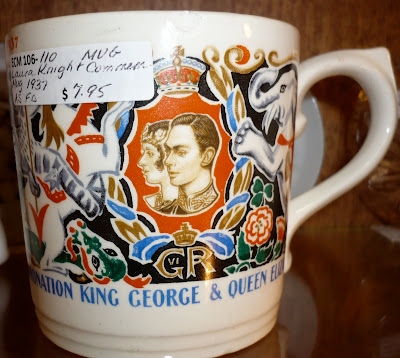 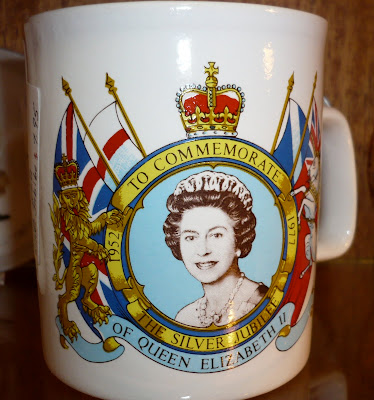 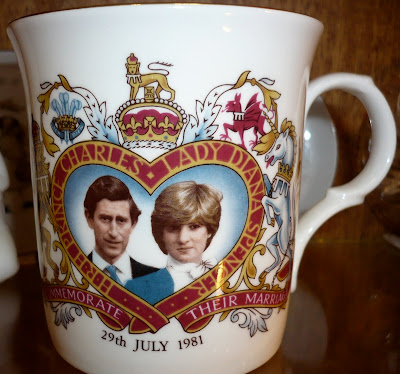 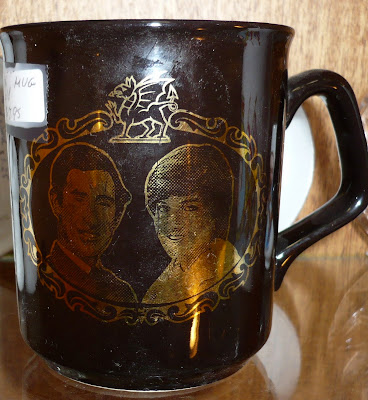 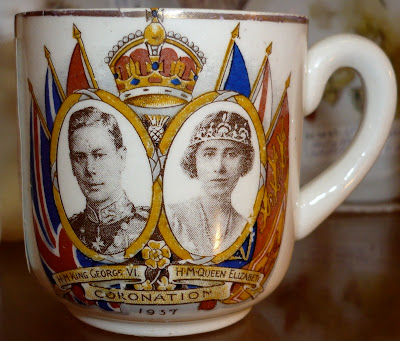 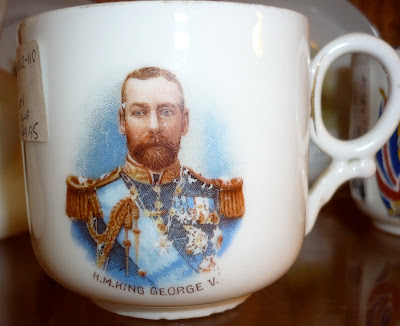 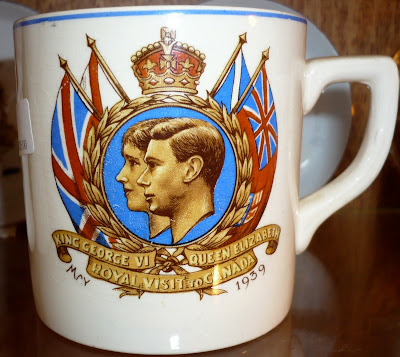 and two mugs from another booth at VAM 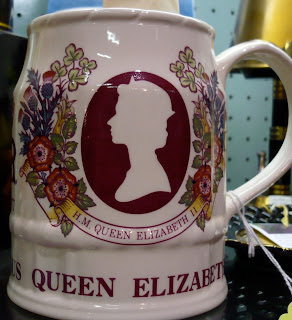 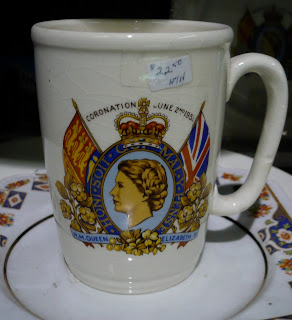 Posted by Joy@aVintageGreen at 6:00 AM